Invertebrates are (ironically) the backbone of every ecosystem in New Zealand, providing multiple essential services. It is troubling to note then that in NZ over 1000 invertebrate species are classified as Threatened or At Risk (full lists can be found here).  However, despite evidence they can benefit from conservation action, they are often ignored in conservation policy.

There are exceptions to this rule. Notably, the Cromwell Chafer Beetle was saved from extinction by the world’s first nature reserve dedicated to the protection of an invertebrate species (read more about this here).

The simplest reason for the lack of invertebrates in conservation work is the fact that they are very difficult to study, because of their staggering species diversity. The bane of entomologists is the ‘taxonomic impediment’, meaning that there are so many invertebrate species that we do not have names for all of them yet. I’m sure you can imagine the impossibility of trying to come up with recovery plans for species that aren’t even known to science. This diversity also increases the need for specialist work in terms of distinguishing threatened species from common close relatives. 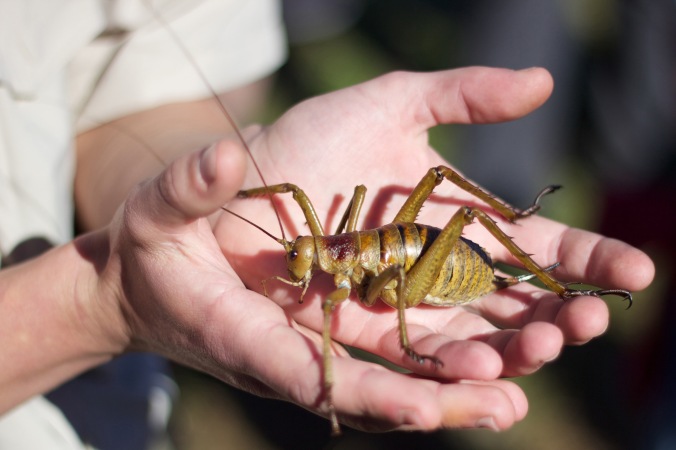 To classify a species as threatened requires a lot of knowledge about its populations, range, and other related factors. Such data are not as easy to gather as they are for vertebrate species, given that invertebrates are often hard to see, making it difficult to come to any conclusions at all. It is no coincidence that the Weta, easily the most iconic group in NZ invertebrate conservation, are also the largest and most noticeable.

A more uncomfortable truth is that we as human-beings like to play favourites. Charismatic and cute vertebrates tug at our heartstrings, and, for most, invertebrates will never hold the same lustre despite their importance to the world. Inevitably, the species we care about more receive more conservation resources.

What can be done? Well, research in the scientific space is looking at whether we can more effectively use the data we have. This includes using known locations of invertebrates to build up a picture of their climatic preferences or looking at a species’ physical traits to speculate on the threats it may face in the wild. Hopefully, you’ll hear more about this at the end of my Master’s project (fingers crossed). Is this a magic bullet? Certainly not, but hopefully it’s a step in the right direction. 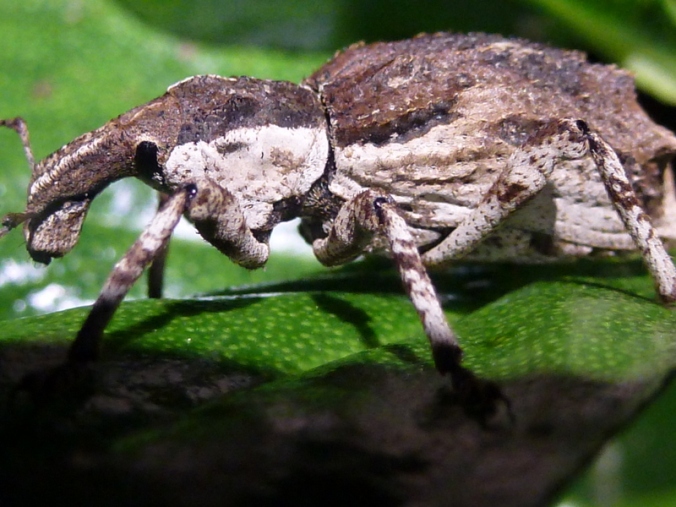 For now, I hope when you think of threatened species you will remember that there are hundreds of species that need our attention and some of them are much less cute, but no less important than others.

Simon is a Masters Student at the School of Biological Sciences, University of Auckland. His research is focused on threatened insects and he is supervised by Darren Ward. 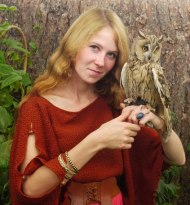 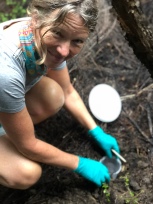 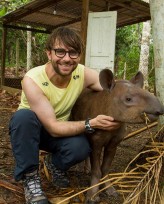 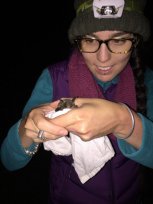 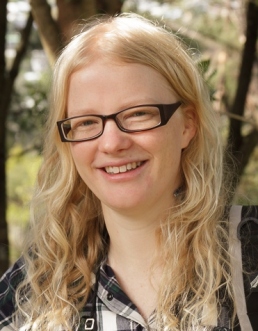 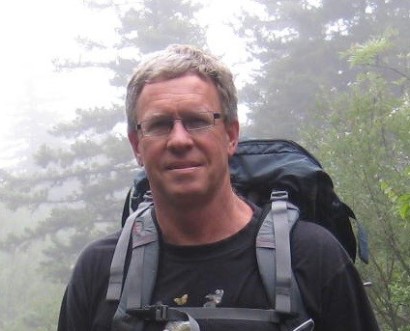 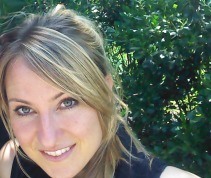 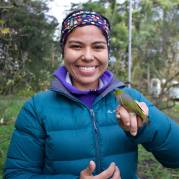