Bias is a thorn in the side of any researcher, whose goal it is to discern general effects and phenomena in the environment. The most commonly quoted of these biases is the hemispheric bias, in that there is a lot more research occurring in the northern hemisphere, where 88% of the worldly population resides. Another bias, which I have encountered in my research, is the diurnal to nocturnal bias. My research considers the patterns of nocturnal transpiration (night-time water loss) between seasons and between drought and non-drought years. By choosing to study nocturnal transpiration I have effectively taken the graveyard shift, taking leaf-scale measurements all through the night on multiple occasions and depriving myself (and others… for which I thank my volunteers greatly!) of sleep. Apparently, and I have no idea why, other researchers choose to study processes which can be measured at normal working hours, meaning day-time ecology is more frequently documented. 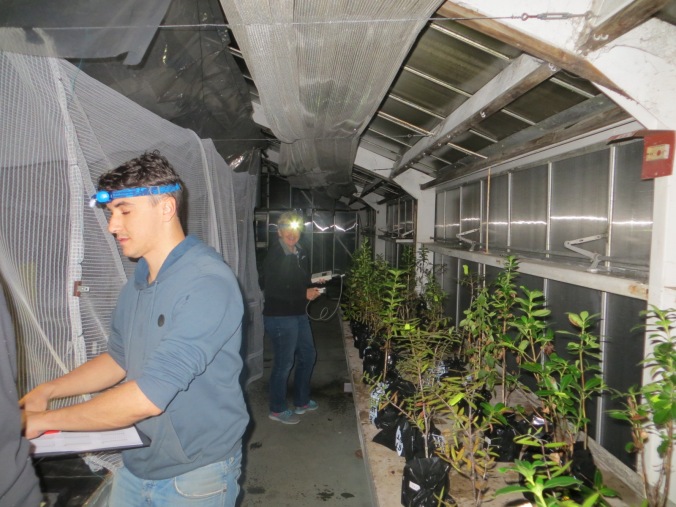 Me sleeping on the job, while volunteer Helen does all the hard work.

Studying a topic at night-time and in the southern hemisphere got me thinking… how will biases such as these change in future with technological and socio-economic advancements? For example, remote regions are very much understudied due to inaccessibility. Perhaps in time, when flying cars are common place or sampling robots like the curiosity rover are more affordable, this bias could be completely rectified… at least on a global scale. Likewise, a large contributor to the hemispheric research bias is that the largest populations of the southern hemisphere are within Southern Africa, Indonesia and South America. These regions contain a disproportionate amount of the world’s poverty-stricken people who do not have the resources to contribute to scientific research as readily as the populations of North America and Europe. Fortunately, living conditions worldwide are improving and young people throughout the aforementioned regions are increasingly becoming the first of their lineage to acquire a university degree. So long as this trend continues, which we should all hope it will for reasons other than scientific utility, the southern to northern hemisphere literature gap will surely be reduced.

Biases will always be a part of science as they arise from circumstance, but an important role for the scientific community is to identify the drivers of these biases, whether they be socio-economic, technological or geographic. Scientists already account for bias when making models and statements about the natural world, but nothing can replace an increased sample size! 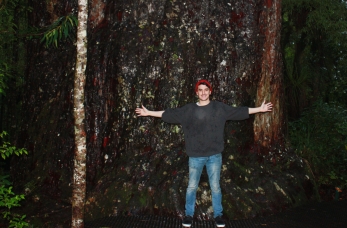 Tynan is a Masters student at the University of Auckland’s Ecology Ngatahi lab group. He is studying Nocturnal Transpiration in kauri trees and is supervised by Cate Macinnis-Ng.
email: tbur187@aucklanduni.ac.nz 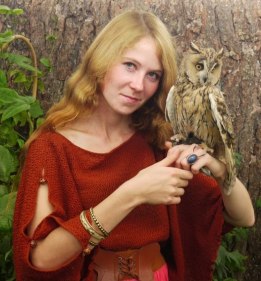 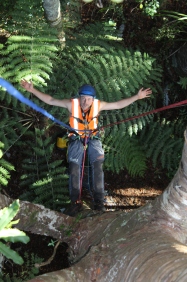 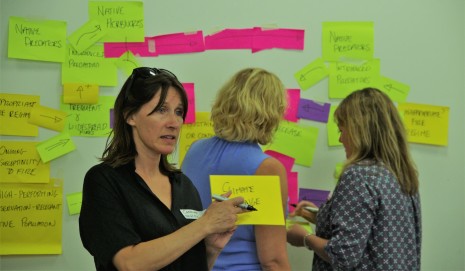 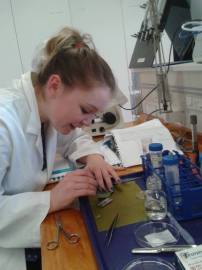 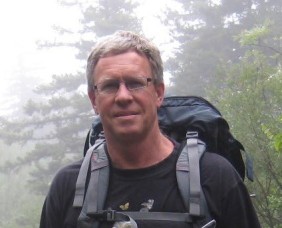 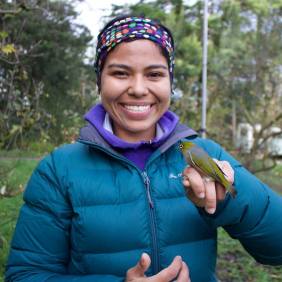 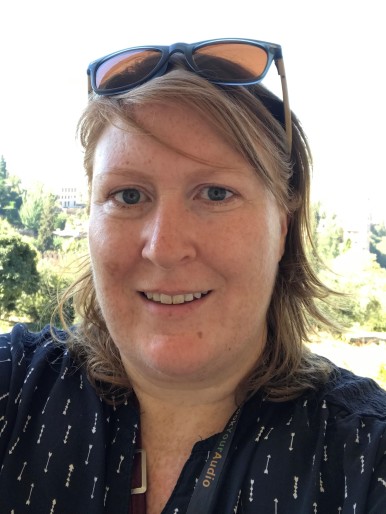 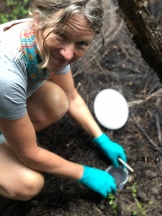 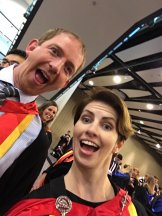 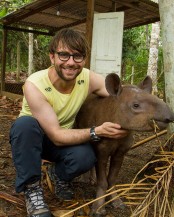 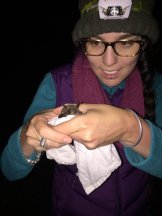 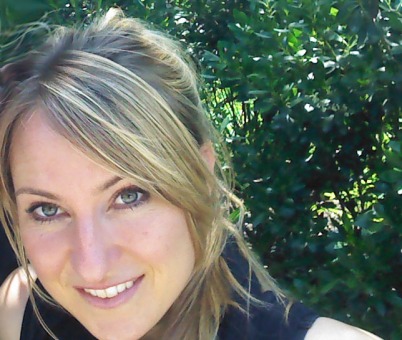 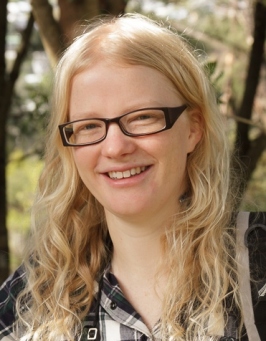