I feel it in my fingers

I feel it in my toes

Tipping points are all around me

And so the feeling grows!

It’s not quite as catchy as the original (Love is all around), and probably just as awkward as the Love Actually Billy Mack version (Christmas is all around), but it does make my point that tipping points are all around us, often without us realising.

The world around us is made up of lots and lots of systems and many of these are classed as ‘complex’. Complex systems can have tipping points, where unexpected behaviour and sudden large changes can result from seemingly small actions due to interactions between parts of the system. This is often difficult to anticipate as studying parts of the system separately doesn’t tell us how the system is going to behave as a whole (concept of emergence).

In my previous blog (The point of collapse), I gave the example of an environmental tipping point involving our freshwater ecosystems in New Zealand tipping suddenly into a degraded unhealthy state from gradual changes to the surrounding land. However, as complex systems can include anything from ecosystems, politics, economy and cities, to the human body and the individual cells that compose it, tipping points (both positive and negative) can also be found in these systems.

Here are some real-world examples:

If you are interested in social tipping points I’d recommend reading Malcolm Gladwell’s book The Tipping Point or checking out one of the many summaries out there like this.

Ellen Hume is a University of Auckland PhD student funded by Te Pūnaha Matatini Centre of Research Excellence. Her project is looking at tipping points in complex systems to enable better risk-based decision making, with supervision from Cate Macinnis-Ng and Shaun Hendy. 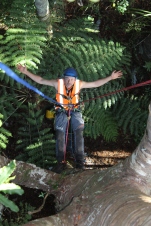 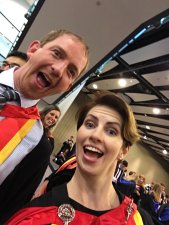 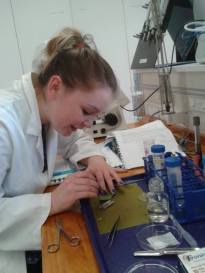 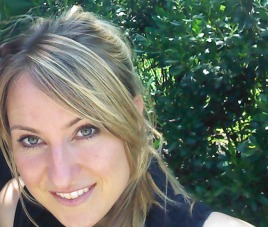 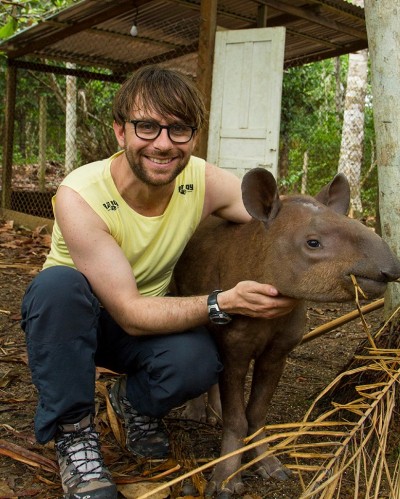