Posted by Melissa Kirk @ MGKirk_04
Invasive species are a major problem worldwide, causing numerous impacts on the environment, agriculture and human health. Whether an introduced species becomes invasive is dependent on many factors, but has been attributed to certain life history traits (or characteristics), including high competitive abilities, wide climate tolerances, fast development, wide host ranges and high dispersal abilities (Whitney & Gabler, 2008). Characteristics which enhance the invasiveness of a species can rapidly change and evolve during invasion but such changes are often associated with the lag phase, the stage before the invasive species forms large populations and becomes widespread (Crooks, 2005). 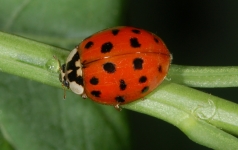 A recent example of rapid changes to an invasive species comes from the Harlequin ladybird, Harmonia axyridis. Within ten years of arriving in a new country, it had developed flight traits that increased its ability to disperse allowing the ladybird to become widespread in Belgium. The study found that ladybirds from the first population to establish had reduced flight speed, compared to those sampled from the expanding edge populations (Lombaert et al. 2014). 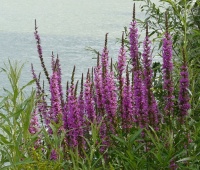 Comparatively, the invasive plant Lythrum salicaria, has evolved earlier flowering times to adapt to the climatic conditions at the expanding front of the population. This adaption has allowed for the wide spread dispersal of the invasive plant from South to North America (Colautti & Barrett, 2013). 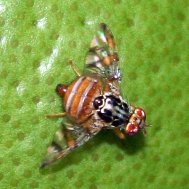 Rapid evolution of invasive species shows that risk assessment, predictive models, control and eradication strategies can be difficult to design and implement. These examples highlight the need for ongoing research on the life history traits of invaders, even once they have established and begun spreading. 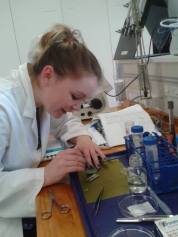 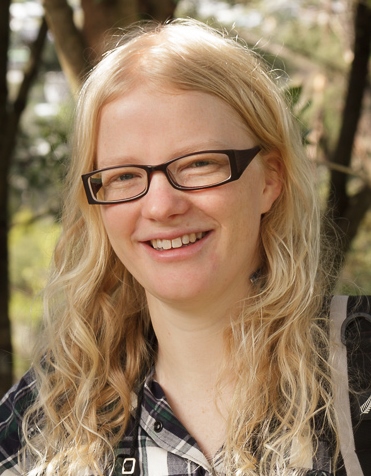 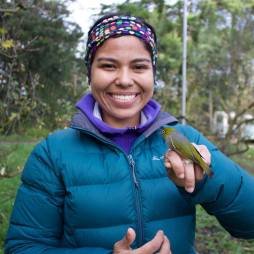 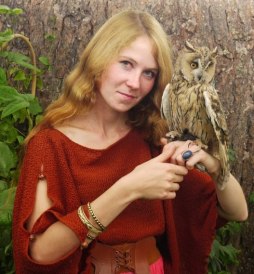 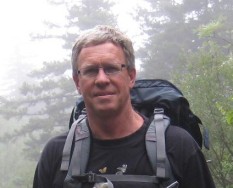 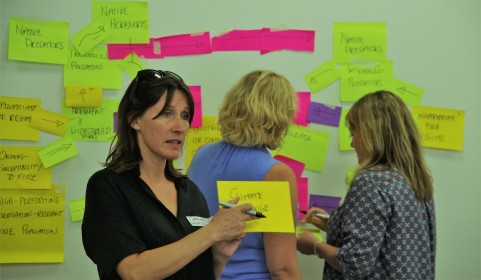 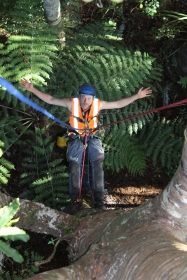 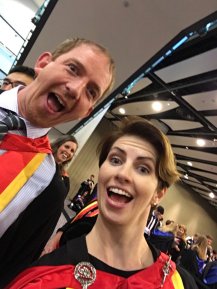 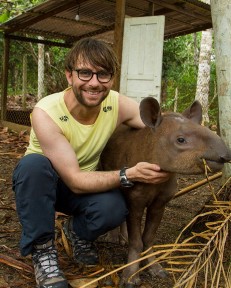 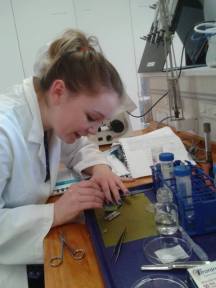 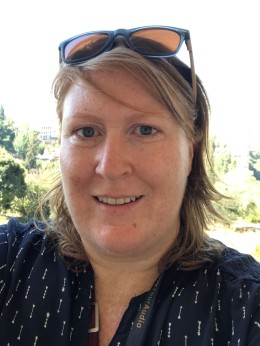 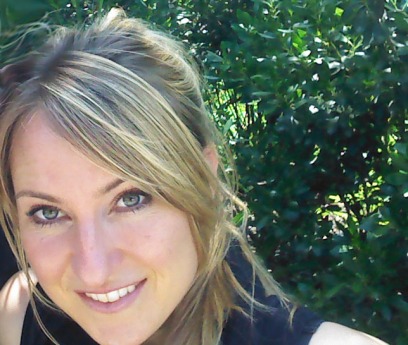