The wildlife of New Zealand often seems pretty tame, especially in comparison with our Aussie neighbours. In Australia, everything can kill you – crocs, spiders, snakes, jellyfish and even octopus. In contrast, New Zealand is a land of flightless birds and frisky parrots. Other than the weather, wasps and the odd feral pig, there is little to fear when tramping out in the wilderness. But while we may be lacking in ferocious beasts – we do have our fair share of deadly plants.

Native plants can pack a serious poisonous punch, and death is by no means quick or
pleasant. Take for instance Ongaonga, the New Zealand tree nettle. It’s covered in an array of poisonous syringe-like spines. When an unfortunate victim disturbs the plant, the spines are released – injecting them with a potent cocktail of toxic chemicals that attack the nervous system. In high doses, the victim loses motor coordination and convulses violently. The toxin from just five of these stinging spines is enough to kill a guinea pig and there has been one reported death in modern times1.

Perhaps even more deadly is the seductive Tutu. It can be seen dangling bunches of delicious purple grape-like fruit along river valleys. But while the succulent flesh of the berry is edible, accidentally eat the tiny black seed and it might be the last thing you ever do. The seed, leaves and stems all contain the powerful neurotoxin Tutin, which send the body into violent neuromuscular spasms. The plant is completely unforgiving – and has claimed the lives of a number of settlers who tried to make tutu beer and pies2. Recently, a tramper cooked and ate a tutu shoot mistaking it for supplejack. He was sent into violent convulsions which dislocated his shoulder, but thankfully survived the ordeal.

The humble Karaka (Corynocarpus laevigatus) – underestimate it at your peril.

Or how about the humble karaka berry? Inside the bright orange flesh of this classic coastal tree is a kernel packed full of the neurotoxin Karakin. Eating the kernel without proper preparation could render you permanently paralysed, as the neurotoxin causes violent convulsions which can bend bones out of place2. Human poisoning is fairly rare nowadays, but a number of dogs have been poisoned, including Mungo, Malo and Honey Bear.

Considering the deadly nature of some of our native plants, it’s surprising that they don’t have greater recognition. Thankfully however, it’s pretty easy to avoid these plants and fatalities are pretty rare. But if like me, you enjoy munching your way through the forest – it’s a healthy reminder that New Zealand wildlife can be deadly, particularly if you’re putting it in your mouth. 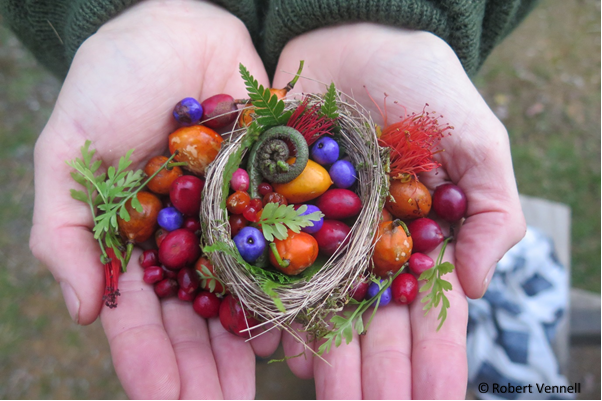 A collection of (mostly) edible plants from a recent field trip to the Hunua Ranges.

Robert Vennell is an MSc student in the Centre of Biodiversity and Biosecurity, University of Auckland studying the impacts of wild pigs on native forests. He is supervised by Margaret Stanley, Mark Mitchell (Hawkes Bay Regional Council),Cheryl Krull (AUT) and Al Glen (Landcare Research). He also writes about the history, meaning and significance of New Zealand’s native tree species at www.meaningoftrees.com 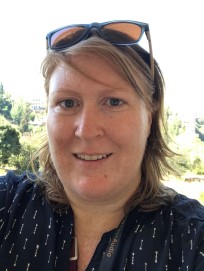 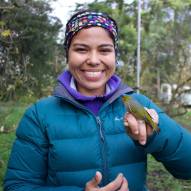