Cats are a continual cause of controversy in New Zealand, and Auckland is no different. We know cats kill wildlife, but also that people value the companionship of pet cats. The current controversy in Auckland concerns the proposed Regional Pest Management Plan (RPMP), which includes cats.

The current Regional Pest Management Strategy (which has been operating since 2007) includes feral cat management, but the main issue for biodiversity and biosecurity managers is the lack of a clear demarcation of what is a ‘pest cat’ and what is someone’s ‘pet cat’. What happens when they get a cat in a live trap in a significant ecological area? Is it someone’s pet or a stray or feral cat? Any cat caught in a live trap no doubt acts pretty feral out of fear, so it’s important to get the definition right. The proposed Regional Pest Management Plan puts forward a logical way of doing this, that not only keeps wildlife safe, but should also improve the safety of pet cats. 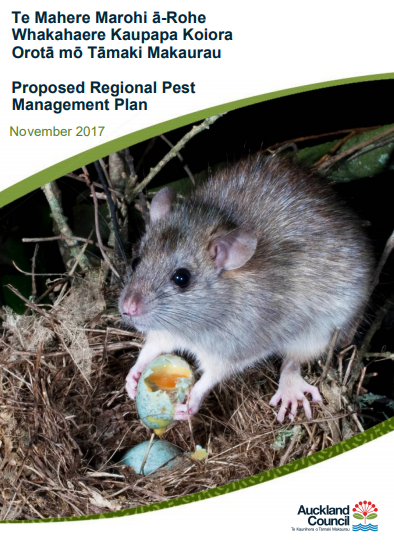 What does the Council want to do to cats?

The RPMP  proposes to continue managing cats in areas of high biodiversity value (e.g. Whatipu) along with rats, stoats and other predators. However, under the proposed plan, cats will be defined as pests if they are not able to be identified as being owned via microchip and accompanying registration on the NZ Companion Animal register. So, if your cat is found within one of these conservation areas – and it’s microchipped and registered – it will be identified as owned and returned to the owner. If you are worried about the unlikely event of the microchip failing, then you can rest easy. A detailed communication plan would be put in place for any new high biodiversity sites where cats are intended to be managed as part of predator control. The communication (e.g. mailbox drops) will ensure owners are aware of the risks of having unidentifiable cats in these areas, and can keep their cats indoors while the control is underway if they are concerned about microchips failing.

Other cat management that the Council is formalising in their proposed RPMP is that:

So no one is targeting your pet cat, or trying to kill it. In fact, by microchipping your cat and keeping it indoors you are improving the health outcomes for your cat. Currently, few Aucklanders keep their cats indoors. But indoor cats can’t get run over, injured by strays, and are less likely to pick up diseases. The fear of this proposed RPMP for cats is misplaced. 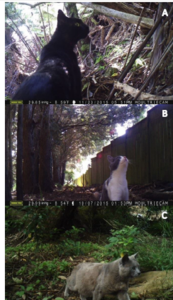 Just some of the many cats seen on camera traps in Auckland urban bush reserves. (Lincoln 2016).

We know feral cats have been responsible for the extinction of birds in NZ (and globally), but what about urban cats? Our research using camera traps in Auckland urban bush patches showed ~53 individual cats (conservatively identified by pelt patterns) detected at 8 sites over 5 nights. These numbers are conservative (our cameras wouldn’t detect all cats) and astounding. Plenty of pet cats are wondering around Auckland’s parks and significant ecological areas. This is not unusual: plenty of research has shown that cats wander from suburban homes, frequently use local bush areas and kill wildlife. Ultimately, we need people to keep their cats in their property and out of ecological areas, so in some ways this proposed RPMPdoesn’t go far enough for many people.

Many people in our community (including cat owners) understand that cats impact wildlife, from weta to lizards to birds. However, the proposed RPMP ensures that biodiversity managers can do their job in keeping our wildlife safe and protecting Auckland Council’s (and the community’s) investment in our special ecological places, while at the same time protecting pet cats by clarifying ownership and improving welfare of the cats themselves.

Will you support or oppose?

I’ll be having my say on the proposed Regional Pest Management Plan.

Technically, the RPMP is excellent, and its pest management strategies will deliver enormous outcomes for biodiversity, mana whenua, human health and Auckland’s economy. Don’t let it be derailed through fear that the Council wants to kill your pet cat. It’s simply not true.

You can have your say on the Regional Pest Management Plan here.

Dr Margaret Stanley is an Associate Professor in Ecology, School of Biological Sciences, University of Auckland and is the programme director of the Masters in Biosecurity and Conservation. Her interests in terrestrial community ecology are diverse, but can be grouped into three main research strands: urban ecology; invasion ecology; and plant-animal interactions. 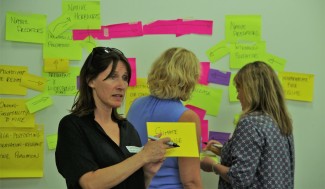 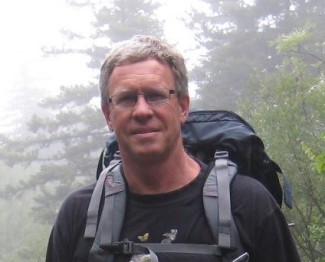 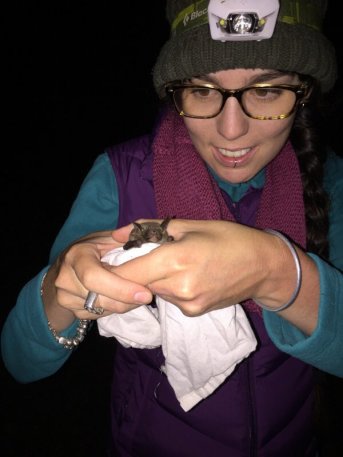 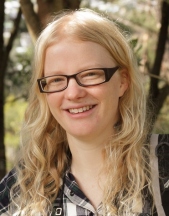 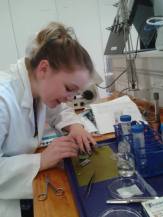 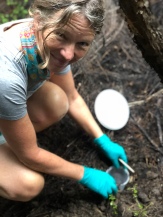 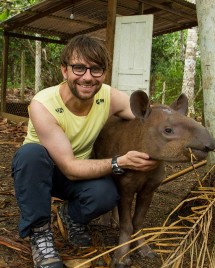 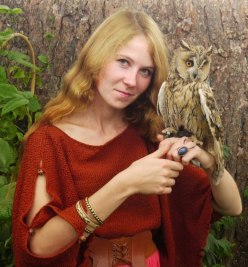 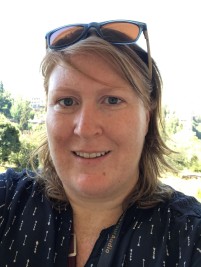 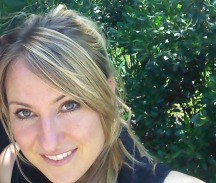 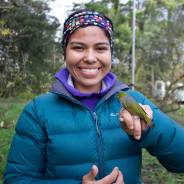